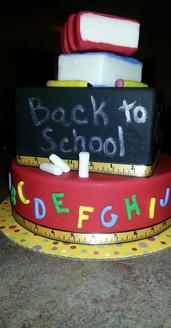 We showed viewers how to make Cheesecake Cupcakes on Live TV July 14, 2016 on the Kansas City Live show. 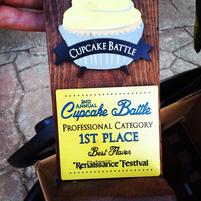 Rated Missouri's #1 place to get cheesecake by onlyinyourstate.com August 2017! 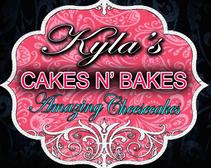 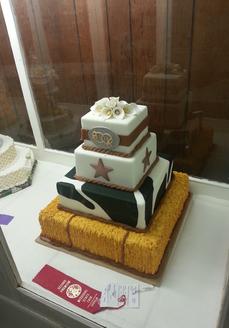 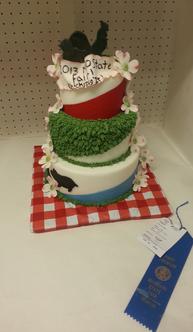 These three cakes won ribbons at the MO State Fair 2013! 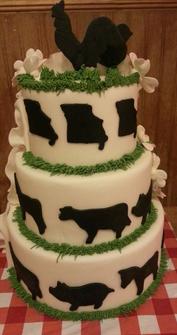 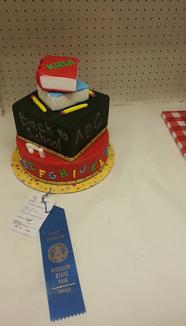 We are proud to have sponsored the 2014 KC Renaissance Festival's Wedding of the Century!

We are honored to be a WeddingWire Couple's Choice Award Winner!